Robin grew up in a non-Christian family in Thousand Oaks, CA, but has been in Ithaca since 2010. He completed his undergraduate studies at Cornell in both Mechanical and Electrical Engineering and is now pursuing a PhD in Electrical Engineering at Cornell University. He spent the first 16 years of his life without knowing Jesus, but since recognizing the super-logical, super-natural, and super-cultural nature of Jesus’ ministry, has devoted his life to knowing Him, making Him known and equipping others to do the same!

In his undergraduate years, Robin served as a leader within Cru (formerly known as Campus Crusades for Christ) and since beginning his graduate studies has become a volunteer staff member with Asian American Intervarsity at Cornell. His focus is on challenging students in their discipleship and witness, equipping them with the tools necessary to flourish spiritually in their life after college, and debriefing/examining experiences, challenges, and opportunities for growth in their vocational, leadership, and spiritual formation.

Robin started coming to the Vineyard Church of Ithaca in 2012 after recognizing his internal struggle with extreme charismaticism and extreme cessationism. His wrestling between two polar theological frameworks and much discernment led him to peace in the “quest for the radical middle” (one of the core beliefs of our church). By hearing from not only the head pastor, but from various members of the congregation with various experiences with the Lord, Robin has come to value the culture and community of Vineyard as a unique place for ministry and encountering Jesus.

As the college liaison, his goal is to strengthen the bond and unity within the greater church body of Ithaca so that the local church congregations can work well with the people and resources provided by the various campus ministries. He looks forward expectantly to what God can do when families, leaders, and students of the church can unite in order to continue the work of His kingdom in Ithaca.

The Latest From Robin Ying

Guest speaker Robin Ying continued our series in Ephesians with a message about where we find our security and practiced identifying what... 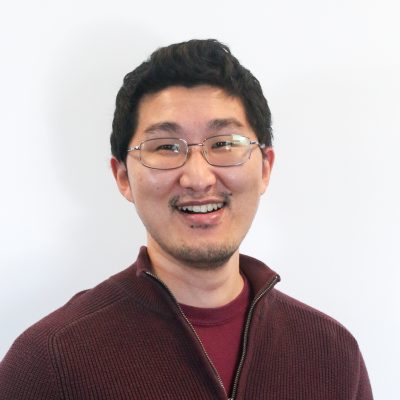 This week we continue our series in first Corinthians hearing from Speaker Robin Ying with a message about how we can best live out our...

Moderator Robin Ying leads our panel speakers in a roundtable discussion about singleness. Worship Songs Worthy Of It All Al Que Esta... 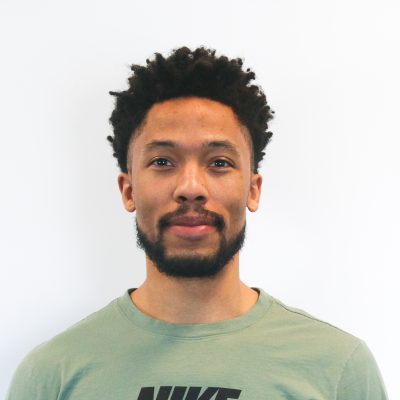 Members of the Teaching Team take questions from the congregation about our latest mini-series First Corinthians: The Nature of the Church.... 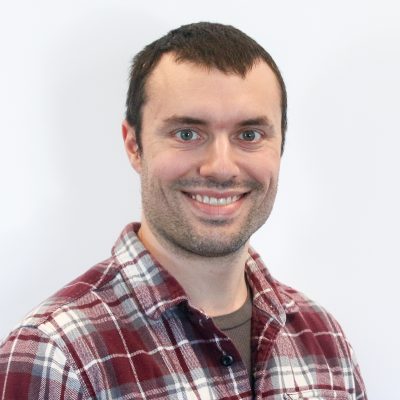 Weakness, Disciplines, and the Spirit of God: Communal Life in our COVID-reality

Speaker Robin Ying continued our series in First Corinthians with a message about weakness, disciplines, and the Spirit of God and the role...