Mike has lived in Indiana, Pennsylvania, Ohio and for the past 35 years in New York. He was raised Roman Catholic, including 6 years in parochial schools. He spent his teen years ignoring God. He took up mechanical engineering at Cornell, got married and started attending a small church here in Ithaca while still an undergrad. His wife was more “religious” than he was but he went along. The witness, teaching and fellowship of those believers got his attention and he dedicated his life to Jesus.

Mike has served in youth ministries, Sunday schools, worship teams and leadership teams in several Churches of Christ, a Baptist church, a bible church and lastly at the Vineyard.

The Heisler’s came to the Ithaca Vineyard in 2005. They had seen evangelical and Pentecostal movements at odds with each other and found the And/Both teaching of the Vineyard movement to be a good balance of bible, faith and experience. Mike has attended various regional and national conferences and completed the Vineyard Leadership Institute in 2008.

Mike is looking forward to what God will do through the church here in Ithaca.

The Latest From Mike Heisler 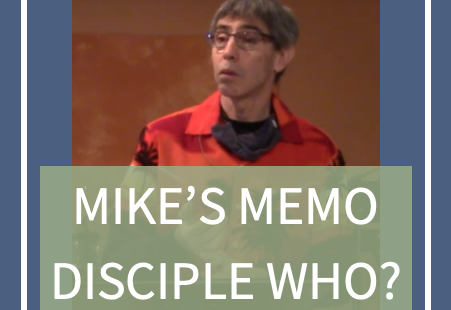 I failed. There I got that out. Now to explain. Our mission statement is “To Be Disciples and to Make Disciples”. A disciple is more... 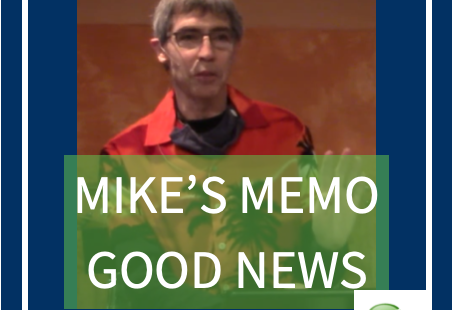 An interesting morning. I felt restless and got up early. Got some coffee and headed to my “sanctuary”. Having an unused room is one of... 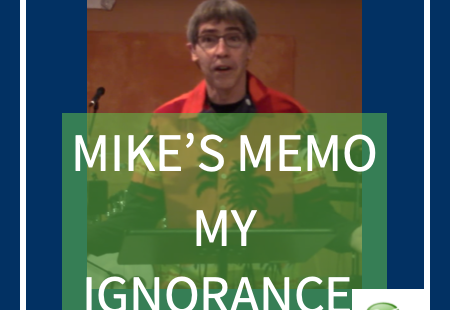 In the 2014 movie “Captain America, the Winter Soldier”, a police car pulls up next to Nick Fury in his big black SUV. When they stare...

The Life That the Lord Has Assigned

Speaker Mike Heisler continued our series in First Corinthians with a message about leading a life that the lord has assigned and to which... 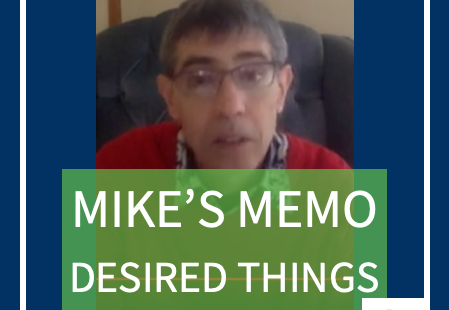 True godliness with contentment is itself great wealth. . . . But people who long to be rich fall into temptation and are trapped by many... 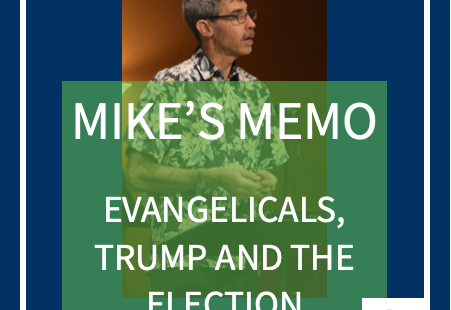 Evangelicals, Trump and the Election 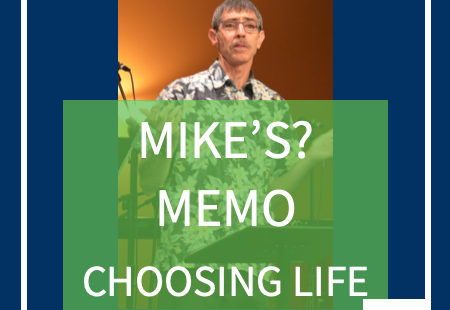 I’ve had a hard time getting my ideas down to manageable memos lately. I’ve been wanting to get something out ASAP. The Derek Prince... 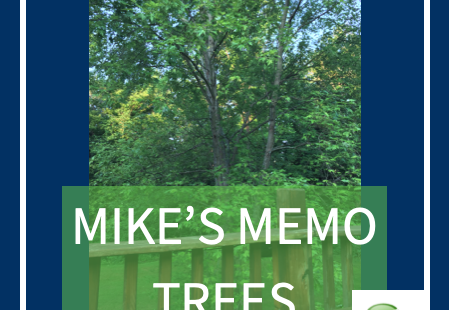 Marsha and I often walk on trails in wooded areas. Here is a typical conversation. Marsha: “Isn’t this beautiful!” Mike:...